Museum of the Belarusian Cinema History 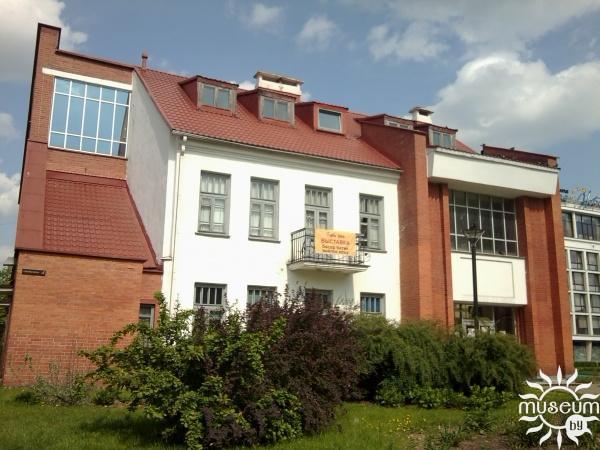 Museum of the Belarusian Cinema History - one of the youngest museums in Belarus, although it has almost thirty years history.
Founded in Minsk in 1966 due to Belarusian cinematographers initiative (in connection with the 40th anniversary of the first national film " A Forest Tale " premiere) as departmental institution at the National Film Studio "BELARUSFILM" with its main task – to collect and preserve materials concerning national cinema and promulgate its achievements.
Performing mostly archival function it had housed in the Belarusian Society of Cinematographers Cinema House (Church of Saints Simon and Helena) from 1982 to 1988. It has been opened for regular attendance in 2002 in specially reconstructed (1994-1998) three-storey building (an architectural monument of the first half of the XXth century ( Sverdlova st., 4) by the Council of Ministers decision. From January 2005 - branch establishment of State Museum of the History of Theatrical and Musical Culture of the Republic of Belarus. From September 2014 - branch establishment of SE "National Historical Museum of the Republic of Belarus".
Main activities: to collect, classificate and make descriptions of the documents and materials concerning Belarusian cinema history and cinema culture on the whole, organizing subject and personal exhibitions related to Belarusian cinema and fine arts, systematically show domestic and foreign classic films.
Additional sources about the museum
Museum of the Belarusian Cinema History. Ekskursii.by